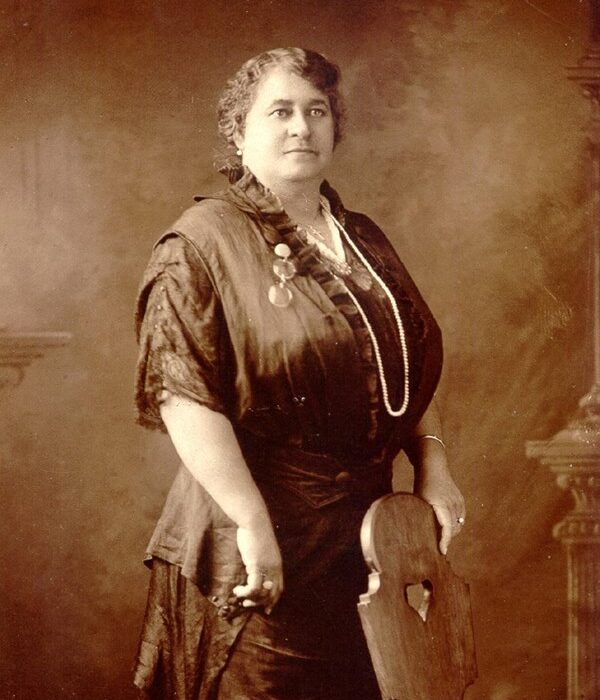 At the turn of the century, Maggie Lena Walker was one of the foremost female business leaders in the United States. She gained national prominence when she became the first woman to own a bank in the United States. Walker’s entrepreneurial skills transformed black business practices while also inspiring other women to enter the field

Walker was born to enslaved parents on July 15, 1864 in Richmond, Virginia. After the Civil War, her mother worked as a laundress and her father as a butler in a popular Richmond hotel. Walker’s father was killed and she had to help her mother financially by working. Although his death was ruled a suicide, Walker later revealed that she believed he had been murdered. She attended a local school in Richmond and upon graduation, began teaching. She stepped down from teaching after she married a successful brick maker.

Walker had always focused her efforts on accounting and math. Her first business endeavor was a community insurance company for women. From there she continued her entrepreneurial pursuits. In 1903, she founded the St. Luke Penny Savings Bank. Walker was the first woman of any race to charter a bank in the United States. The bank was a powerful representation of black self-help in the segregated South. The Penny Savings Bank not only attracted adults but Walker worked to appeal to children by passing out banks which encouraged them to save their money.

This article appears in its entirety at the National Women’s History Museum website. It can be read here.