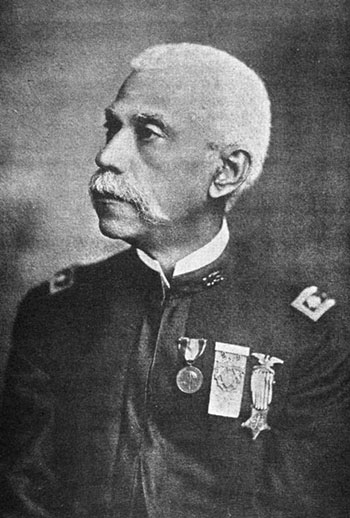 Here is the amazing and tragic story of Allensworth, the only California town to be founded, financed, and governed by Black people

Almost 70 miles south of Fresno, California, tucked away in the small county of Tulare is a tiny state park. Although it may not look like much, it was once a true testament to Black American resilience.

How do you get a whole race of people to uplift themselves after years of persecution?

This was the very question Colonel Allen Allensworth asked himself before he embarked on one of the most important journeys in African American history–to build the first Black self-sufficient town in California.

Sadly, that journey would never get to live up to its full potential. Like so many other symbols of Black excellence in the early 1900s, Allensworth’s dream would be poisoned by racism’s venomous sting.

Colonel Allensworth was an American hero in every sense of the word and his story doesn’t get told nearly enough.

But this is Black Folklore, where we dive into America’s past to tell lesser-known Black stories that touch the soul. And yes, many of our stories end in tragedy, but that doesn’t make them any less inspiring.

There’s value in understanding what came before you.

Here is the amazing and tragic story of Allensworth, the only California town to be founded, financed, and governed by Black people.

This article appears in its entirety at the website NewsOne. It can be read here.