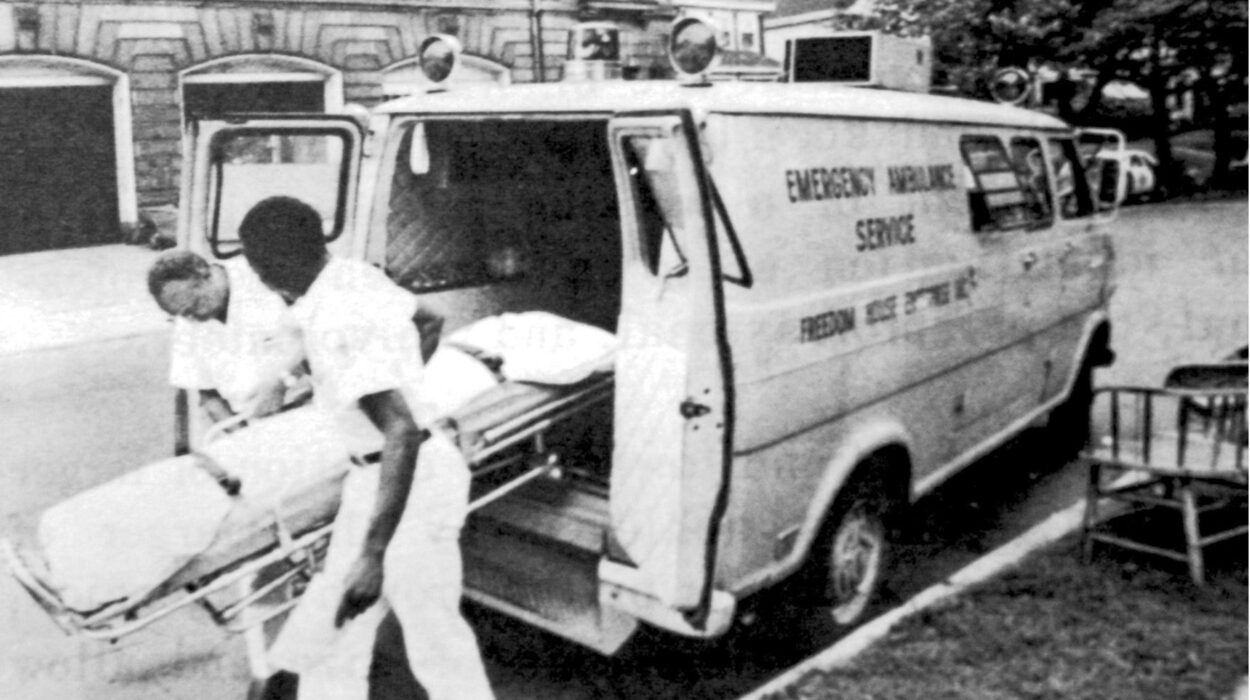 In the 1960s, Pittsburgh, like most cities, was segregated by race. But people of all colors suffered from lack of ambulance care. Police were the ones who responded to medical emergency calls.

“Back in those days, you had to hope and pray you had nothing serious,” recalls filmmaker and Hollywood paramedic Gene Starzenski, who grew up in Pittsburgh. “Because basically, the only thing they did was pick you up and threw you in the back like a sack of potatoes, and they took off for the hospital. They didn’t even sit in the back with you.”

Ambulances existed, but they were privatized and didn’t offer emergency care or go everywhere.

That changed with the start of the Freedom House Ambulance Service, the city’s first mobile emergency medicine program. Starzenski tells the story in his documentary Freedom House Street Saviors.

The service became the national model, but it started out by serving Pittsburgh’s mostly black Hill District. Nowadays, the Hill District is famous because of its prominence in playwright August Wilson’s work. In the 1960s, like many city neighborhoods, it teemed with racial unrest.

This article appears and can be heard in its entirety at NPR.com Code Switch website. It can be read here.