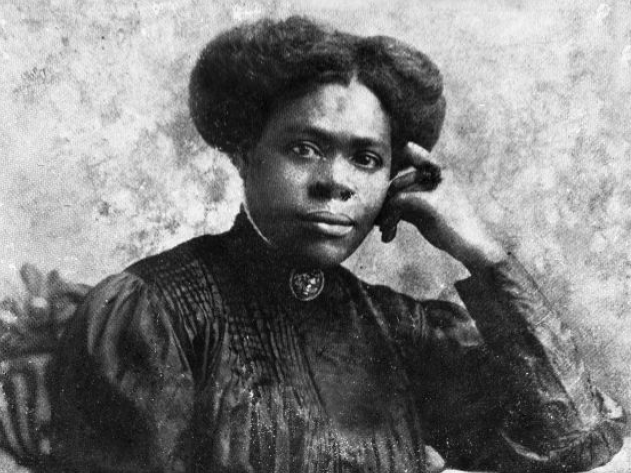 The names of many women who figure prominently in American history are instantly recognizable: Harriet Tubman, Rosa Parks, Susan B. Anthony. But so many others, who led equally courageous lives, are less well-known.

Dr. Mary McLeod Bethune, the founder of the historically Black Bethune-Cookman University in Daytona Beach, Florida, led a similarly storied life, yet many people remain unaware of the details surrounding her efforts on behalf of Black civil rights.

Without Bethune’s tireless work championing the rights of Black people, the famed Tuskegee Airmen may not have existed. She, along with Eleanor Roosevelt, played a vital part in the integration of the pilot program that ultimately led to America’s first Black military airmen.

This article appears in its entirety at the website Zenger.news. It can be read here.