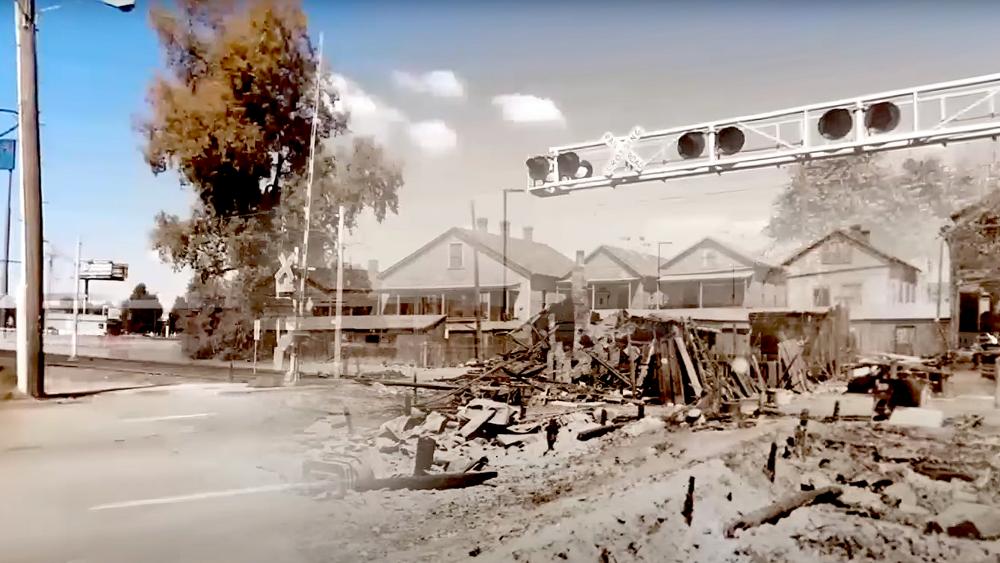 The racial violence in East St Louis, Illinois, on 2 July 1917 holds a special place in US history. It’s not the white brutality against Black people that sets the incident apart – official counts claim that 39 Black residents were killed, though estimates range to the hundreds, and 7,000 were forced to flee the city. It’s not the silent march on New York City’s Fifth Avenue weeks later in support of the victims.

This article appears in its entirety the The Guardian website. It can be read here.