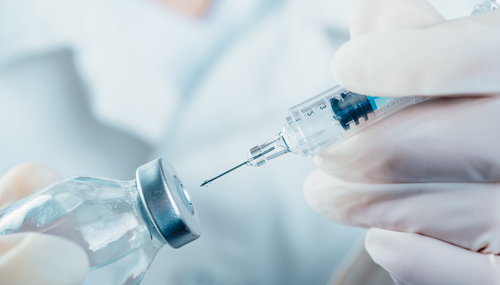 n response to the growing spread of monkeypox, public health leaders are for the first time since the 1970s opening the locked stockpiles of smallpox vaccines to control the spread of the virus. But here’s something to consider: Those vaccines originated as a direct result of slavery.

The history of people becoming sick and dying from epidemics is timeless. But the practice of vaccinating people to prevent the spread of infectious disease is a relatively new phenomenon in the U.S. and Europe. The first vaccine in the U.S. was introduced by an enslaved African named Onesimus in 1721. To prevent the spread of smallpox in colonial Boston, Zabdiel Boylston, a doctor, followed Onesimus’ instructions and took the lymph, the colorless fluid within a smallpox vesicle, and injected it into the arm of his son and two enslaved people in his home.

This process, known as variolation, infects a susceptible person with the smallpox virus in hopes of their developing a milder version and surviving. In 18th-century Boston, people considered it superstitious and scary. Many initially refused to get vaccinated, but Boylston experimented on other enslaved people and used their results to illustrate the effectiveness of the procedure.

One legacy of this work is that the practice of vaccination in the U.S. cannot be divorced from the history of slavery.

This article appears in its entirety at the website Stat. It can be read here. 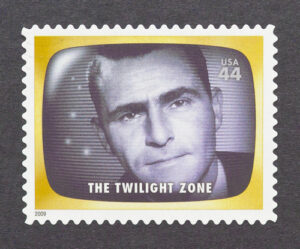 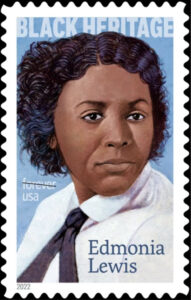 Next post How Edmonia Lewis Changed The Art World Forever