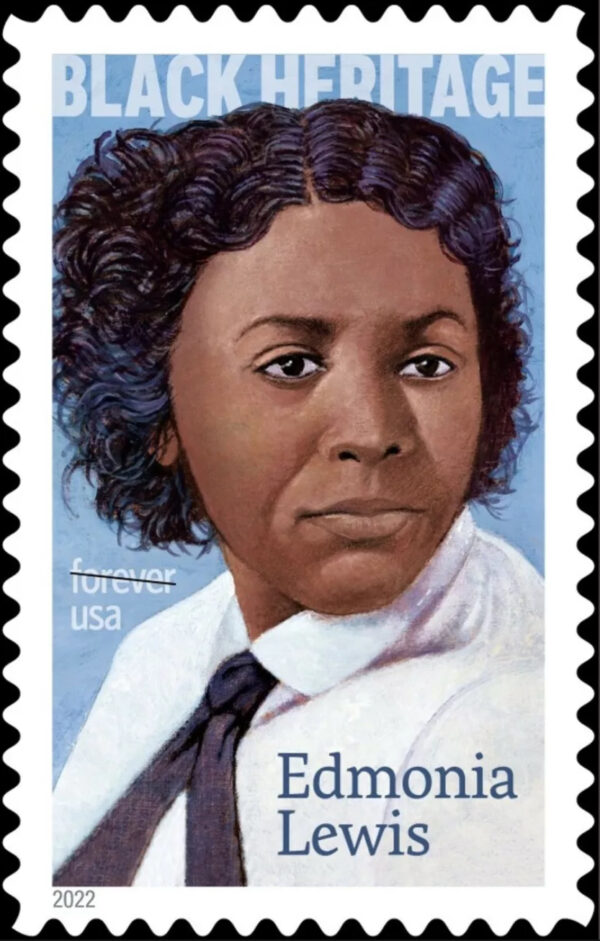 Over the centuries the art world has seen many iconic sculptors. From Michelangelo to Picasso, Donatello to Rodin, these artists created some of the incredible and intricate work ever seen. According to My Modern Met, some of the most famous sculptures in the world include Michelangelo’s David, The Thinker by Rodin, Nike of Samothrace, and the Venus de Milo. In addition to these masterpieces being undeniable in their beauty, they also arguably set a high standard for the artists who came after them.

One thing many of these great artists of history had in common was the fact that they were all men. This isn’t to say that only men can be great artists. However, it can often appear that it has not been until more recent times that we have learned more about the incredible women artists of history as well. While there have been many talented female sculptors throughout history, there was one who broke the stereotypical expectations of both gender and race at a time when America was very much at war with itself. Her name was Edmonia Lewis.

This article appears in its entirety at the The Grunge website. It can be read here. 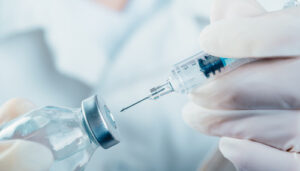