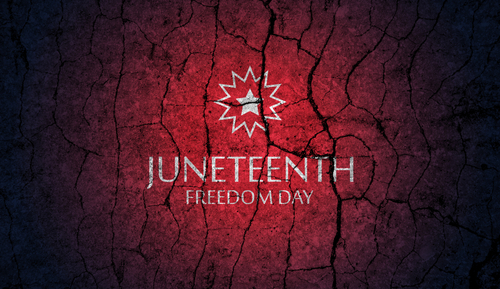 It goes by many names. Whether you call it Emancipation Day, Freedom Day or the country’s second Independence Day, Juneteenth is one of the most important anniversaries in our nation’s history.

On June 19, 1865, Maj. Gen. Gordon Granger, who had fought for the Union, led a force of soldiers to Galveston, Texas, to deliver a very important message: The war was finally over, the Union had won, and it now had the manpower to enforce the end of slavery.

The announcement came two months after the effective conclusion of the Civil War, and even longer since President Abraham Lincoln had first signed the Emancipation Proclamation, but many enslaved Black people in Texas still weren’t free, even after that day.

That was 156 years ago. Here are the basics of Juneteenth that everyone should know.

First things first: Juneteenth gets its name from combining “June” and “nineteenth,” the day that Granger arrived in Galveston, bearing a message of freedom for the slaves there.

Upon his arrival, he read out General Order No. 3, informing the residents that slavery would no longer be tolerated and that all slaves were now free and would henceforth be treated as hired workers if they chose to remain on the plantations, according to the National Museum of African American History and Culture.

This article appears in its entirety at the NPR website. It can be read here. 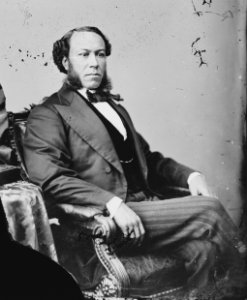