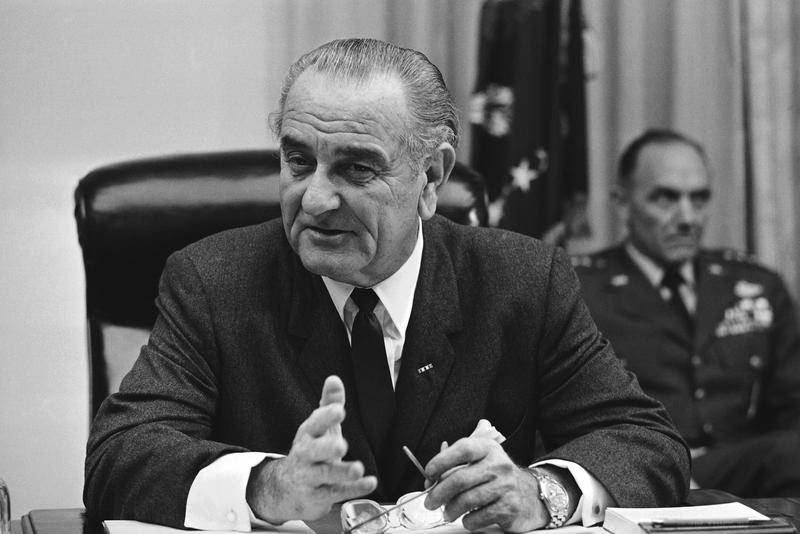 President Lyndon Baines Johnson, who grew up in the South and understood the politics of racism from the inside, saw it in part as a ploy to divide and conquer.

As we’ve had occasion to point out previously, U.S. President Lyndon B. Johnson had a complicated relationship with issues of race. Born and raised in the South in the early part of the 20th century, Johnson grew up immersed in the prejudices of that time and place, then carried them with him into his nascent political career.

Yet by the time Johnson became president after the assassination of John F. Kennedy in 1963, he was ready to plow all of his political capital to the passage of the civil rights legislation initiated by his predecessor. By most accounts, the Civil Rights Act of 1964 couldn’t have become law when it did had not LBJ personally wheedled, cajoled, and shamed his former colleagues in the House and Senate into voting for it. One of the secrets of his success was the ability to speak the racially insensitive language of his fellow Southerners. He understood them. He understood their reluctance and in some cases downright refusal to tear down the walls of racial segregation. He knew racism from the inside, and he knew well the role the rich and powerful played in promulgating it.

This article appears in its entirety the Snopes website. It can be read here. 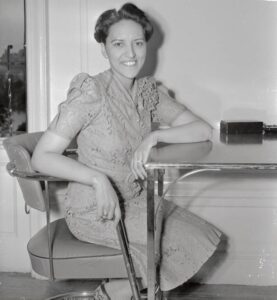 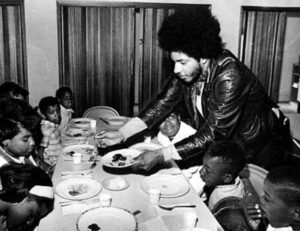