Though founded by Confederates, Julian became a place of opportunity for people of color—and a model for what the U.S. could look like after the Civil War

America Newton, a formerly enslaved Black woman, and her young daughter, Clara, left rural Kansas 150 years ago, looking for a new beginning in the backcountry hills of San Diego County. To reach the small town of Julian, where Newton planned to homestead, she and Clara traveled over 1,000 miles, ending with the treacherous, dusty trails of California’s Cuyamaca Mountains.

When Newton arrived in Julian in 1872 and established her laundry business, she found a surprisingly mixed citizenry that included Indigenous people, European immigrants, Confederate veterans and recently freed African Americans. The Gold Rush had come to Julian in 1869, after Fred Coleman, likely a former enslaved man from Kentucky, found the town’s first flakes of gold. In this unlikely melting pot—a town officially founded in 1870 by brothers Drury, Frank and James Bailey and their cousins Mike and Webb Julian, all ex-Confederate soldiers from Georgia—Newton used her work ethic and ingenuity to build a new life of freedom. 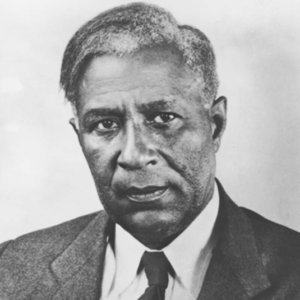 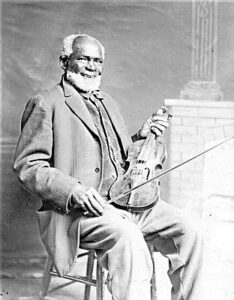 Next post Louis Southworth, slave who bought his freedom and homesteaded near Oregon coast, chosen as namesake of new park