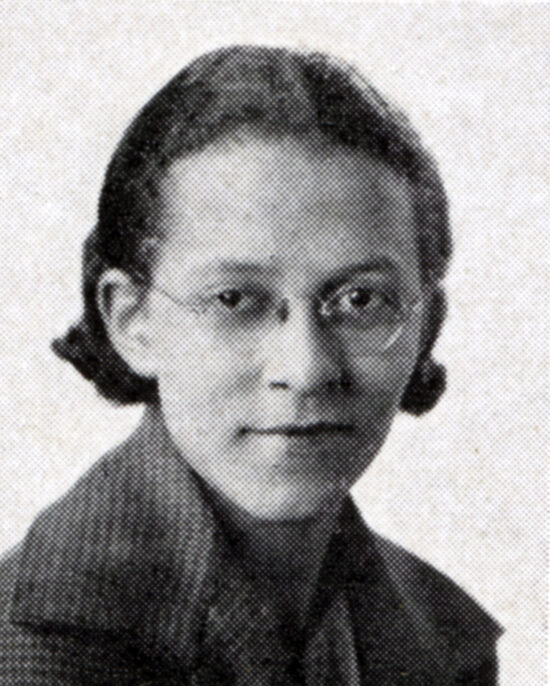 In your American history and social studies classes growing up, you likely weren’t taught about Beverly L. Greene. Despite being the first African American woman to be licensed as an architect in the United States, Black pioneers and boundary-breakers such as Greene often unjustly get pushed to the margins of history.

Greene was born in Chicago on October 4, 1915, and was raised on the South Side in an area predominantly inhabited by Black people called that was derogatorily referred to as the “Black Belt” or “Black Ghetto,” and later called “Bronzeville.” She was a trailblazer from a young age, becoming the first African American woman to receive a bachelor’s of science degree in architectural engineering from the University of Illinois at Urbana-Champaign, and was the only Black and womanmember of the American Society of Civil Engineers’ student chapter at the school. She earned her master’s in city planning and housing there a year later.

This article appears in its entirety at Hunker website. It can be read here. 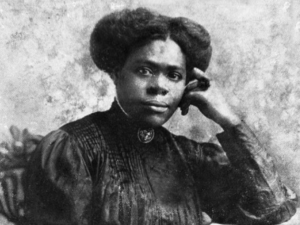