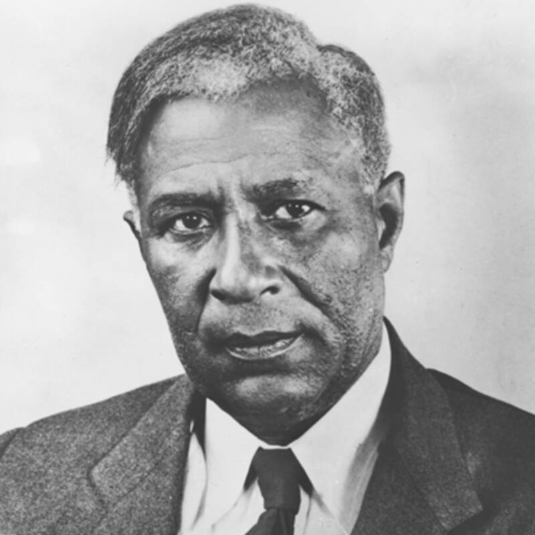 Garrett Augustus Morgan didn’t get his due until after his death in 1963 — despite inventing the modern traffic light and an early version of the gas mask.

The life of a Black inventor in the Jim Crow era wasn’t easy, but Garrett Morgan shouldered past societal prejudices to pioneer inventions in the early 20th century, many of which we use to this day

We can thank Morgan for the creation of protective hoods used by firefighters and miners, gas masks used by U.S. soldiers, and traffic lights. Few were mindful enough to thank him at the time, though — in fact, he often lost white customers once they learned of his race.

This article appears in its entirety at All that is interesting website. It can be read here.