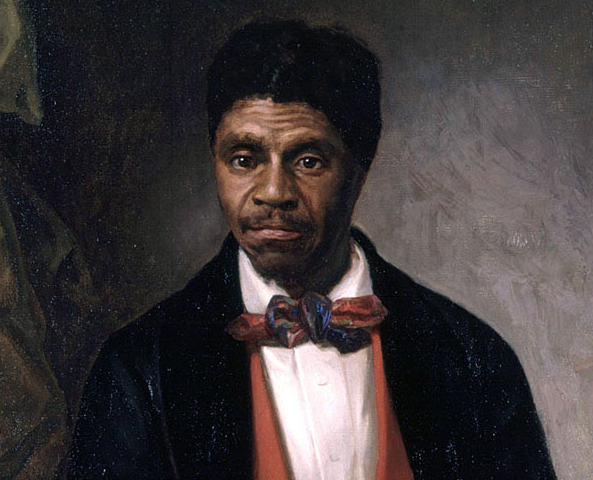 The decision was just what the country didn’t need. America was already torn by sectional conflict when in 1857 the U.S. Supreme Court issued its now-infamous ruling in the Dred Scott case.

The ruling hardened the positions of both sides in the struggle over slavery and pushed the country closer to civil war. In Vermont, it even triggered passage of a law that directly challenged the court’s decision.

The case gets its name from Dred Scott, an African American man who sued for his freedom after his enslaver moved with him from the slave state of Missouri to parts of the country where the practice was outlawed. Scott argued that he had become free when he was taken into these areas.

But the court ruled 7-2 against Scott, and by extension with the institution of slavery. The majority declared that Scott didn’t even have the constitutional right to file the lawsuit, finding that people of African descent, whether free or enslaved, could not be American citizens.

Furthermore, the court found that, by prohibiting slavery in some parts of the country, Congress had deprived slaveholders of a fundamental right to keep African Americans as property.

The court’s ruling was perhaps not completely surprising: Seven of the nine justices had been appointed by pro-slavery presidents and five were from slaveholding families. Still, the language of the ruling is shocking to read today.

This article appears in its entirety at VTDigger website. It can be read here. 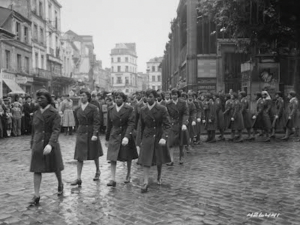 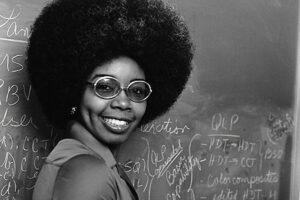