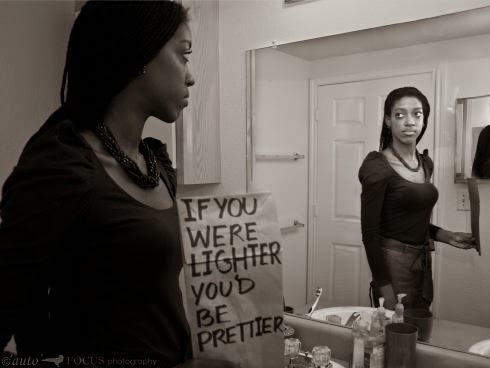 An actual test, along with the so-called ruler test in common use in the the early 1900s among upper class #Black American societies and families to determine if a Black person was sufficiently white to gain admittance or acceptance. If your skin was darker than a brown paper bag, you did not merit inclusion. Thousands of Black institutions including the nation’s most eminent Black fraternity — Phi Alpha Phi, Howard Univiersity, and numerous church and civic groups all practiced this discriminiation. The practice has 19th Century antecedants with the Blue Blood Society and has not totally died out.

This article appears in its entirety At Black Then website. It can be read here. 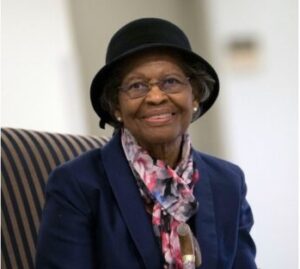 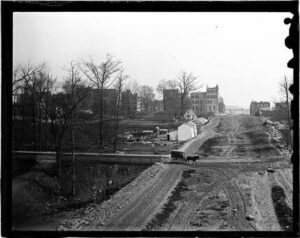