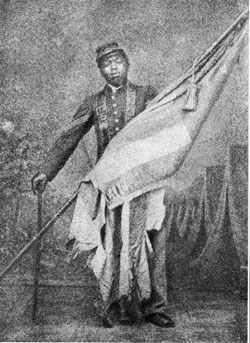 As one of the first Black men to receive the Medal of Honor, William Harvey Carney made history for his valor in the 1863 battle at Fort Wagner.

William Harvey Carney originally wanted to be a minister, but when the Civil War broke out, he decided the best way to serve God was to enlist — and fight for Black Americans like himself.

During his year of service in 1863, Carney became a hero. In the violent fray of the battle of Fort Wagner, he snatched up the American flag from a fallen color guard and protected it at all costs.

This is the inspiring story of William Harvey Carney and how he won the prestigious Medal of Honor.

This article appears in its entirety at All That’s Interesting website. It can be read here. 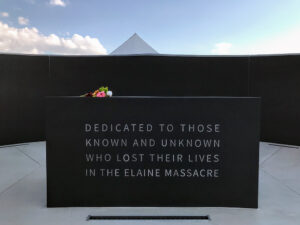 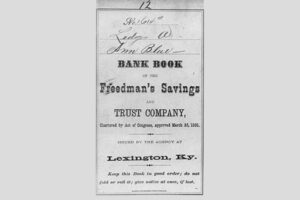