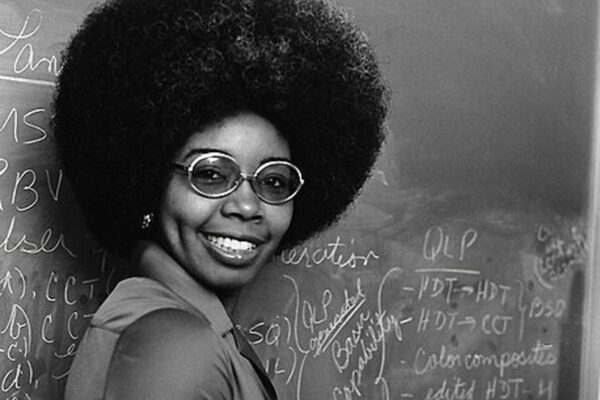 Valerie Thomas retired from NASA in 1995 after three decades of work, and she left with a legacy as a trailblazing scientist and creative inventor. More than 20 years later, her contributions and her dedication to teaching and uplifting underrepresented youth in her field are still making an impact.

Thomas was born in Maryland in February of 1943. Despite an early interest in mechanics that she shared with her father, Thomas was not encouraged to pursue her passion for science and math. When an eight-year-old Thomas brought home a library book called The Boy’s First Book On Electronics, she hoped her father would help her work on the projects like he tinkered with TV sets, but he did not. Regardless, she went on to attend Morgan State University in Baltimore, Maryland, a historically Black university, as one of two women majoring in physics in her class.

This article appears in its entirety at Massive Science website. It can be read here. 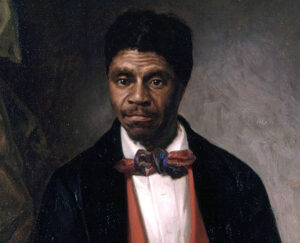 Previous post Then Again: The Dred Scott decision tore the country apart
Next post Oregon’s Klan in the 1920’s: The rise of hate