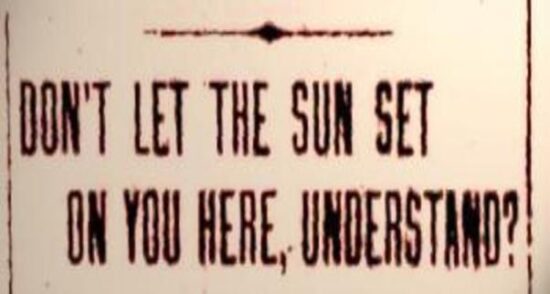 For much of the 20th century, thousands of all-white American towns forbade Black people from being within the city limits after nightfall. These communities were known as “sundown towns” — both to residents and those passing through. And a lot of them were outside the South.

Scattered throughout the Midwest, New England, and California, these towns usually allowed Black people to pass through during the day, especially if they were there to work. But they had to be out after dark. Otherwise, they risked being arrested, beaten, or even murdered by white residents…..

This article appears in its entirety At All that’s interesting website. It can be read here. 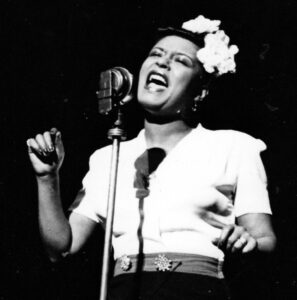 Next post Elizabeth Eckford made history at age 15. Here’s the full story behind the iconic photo.