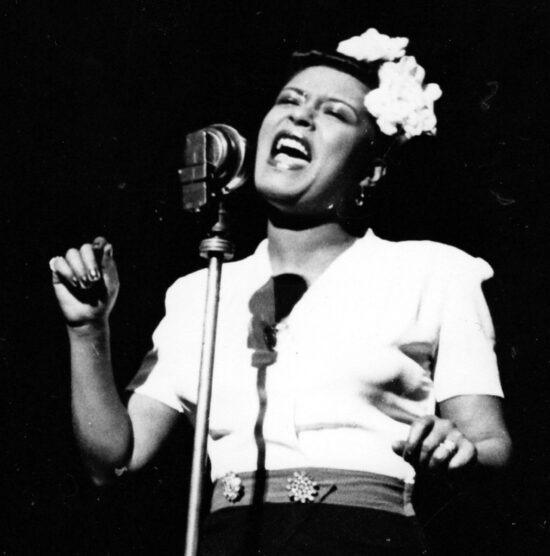 According to recent findings by the Equal Justice Initiative, nearly 4000 Black individuals were lynched by white Southerners in the United States between 1877 and 1950. These brutal, racist killings were so commonplace that lynching postcards—featuring photographs of dead bodies hanging from trees—were sold like souvenirs and traded between friends.

Alongside the countless gruesome images documenting this dark period in U.S. history, there is one popular song that continues to devastate listeners nearly a century later. Most famously recorded by jazz icon Billie Holiday in 1939, “Strange Fruit” is a song of rage and sadness spurred by the lack of humanity afforded to Black people in America. Although it’s couched in metaphor, “Strange Fruit” is graphic and direct.

This article appears in its entirety The Mentalfloss website. It can be read here. 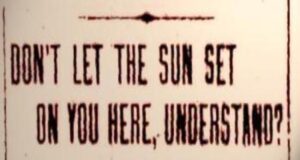